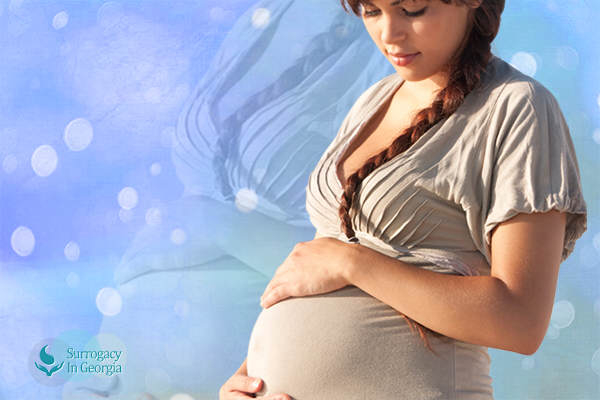 Commercial surrogacy in Atlanta, Georgia  is described as the approach where an individual or couple pays another woman to carry and deliver their child. At birth, the child is given to the intended parents, either confidentially or by means of legal adoption. Couples with fertility concerns, same-sex couples, and single parents that wish to have kids of their own are mostly the types of people who get the services of surrogate mothers. The likes of Robert De Niro, Sarah Jessica Parker, and Kelsey Grammer have utilized surrogate mothers.

Surrogacy has become one of the best alternatives for intended parents or single parents who are incapable of carrying their own child to become parents; however, it has become a heated topic for political and social debates.

Surrogacy has changed the meaning of being a mother. We have come to know surrogate mothers as those who support a baby in their tummies for the entire 9-month period. These women who give birth to the children are known as surrogate mothers, in an attempt to distance them from the “actual” or appointing mothers.

These surrogate mothers undergo a lot of transformations- physical, emotional and psychological changes. Surrogate mothers are fully aware of these changes and are fueled by their desire to help intended parents.The aspiration to help others is what motivates surrogate mothers to do what they do best.

In countries such as India, commercial surrogacy has been abused and resulted into human trafficking. The utilization of rules and regulations regarding surrogacy were not as commonly observed and were sadly exploited by people who are after financial gain. This is not the case in the US. Surrogacy in the US is well protected. On some states, there are specific rules and laws that protect the welfare of both intended parents and surrogates to avoid any conflicts.

Commercial surrogacy may have earned a bad reputation for some people. But the truth is a lot of intended parents still depend on commercial surrogacy for the fact that they will be able to have their own baby to love and care for. This yearning of intended parents is innate in humans. We naturally exist to care for others, and in return we have surrogate mothers to give to those that are not able to bear their own child.